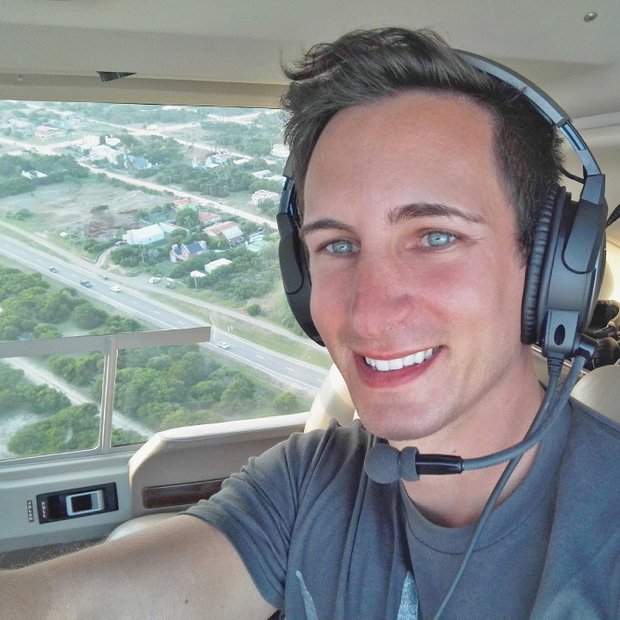 I started my career as an intern at Disney corporate office. Not long after, I moved to ESPN where I was in charge of the first video integration at ESPN's websites. A few years later, I was recruited by Google to be in charge of YouTube's operations for the Hispanic markets, including the US, Latin America, and Spain.

My passion for journalism was clear when I received an offer from CNN to move to Santiago and work for them as a news reporter in Chile's capital city. Covered all types of breaking news and assignments around the world for several CNN networks and received multiple awards for those reports.

Curious by nature, I decided to work for other networks, such as FOX, ITV and their affiliates around the world.

Back in the corporate world, I helped several companies with their communication efforts, relation with the media and also official government affairs.

I was in charge of several projects focused on optimizing resources, especially for organizations with multiple international offices, developing modern and effective structures that reduced costs and increased results.

Good, better, best. Never let it rest. 'Til your good is better and your better is best.